Sharks. Who is savaging who?

by missmelissawrites on October 11, 2016 in surfing, thinking • 2 Comments

So the headlines go when there are human/shark encounters.  In the sea. Where sharks live.

But does this choice of narrative affect the way the population at large views sharks? Is this narrative in the best interests of these important apex predators when their numbers are dwindling? 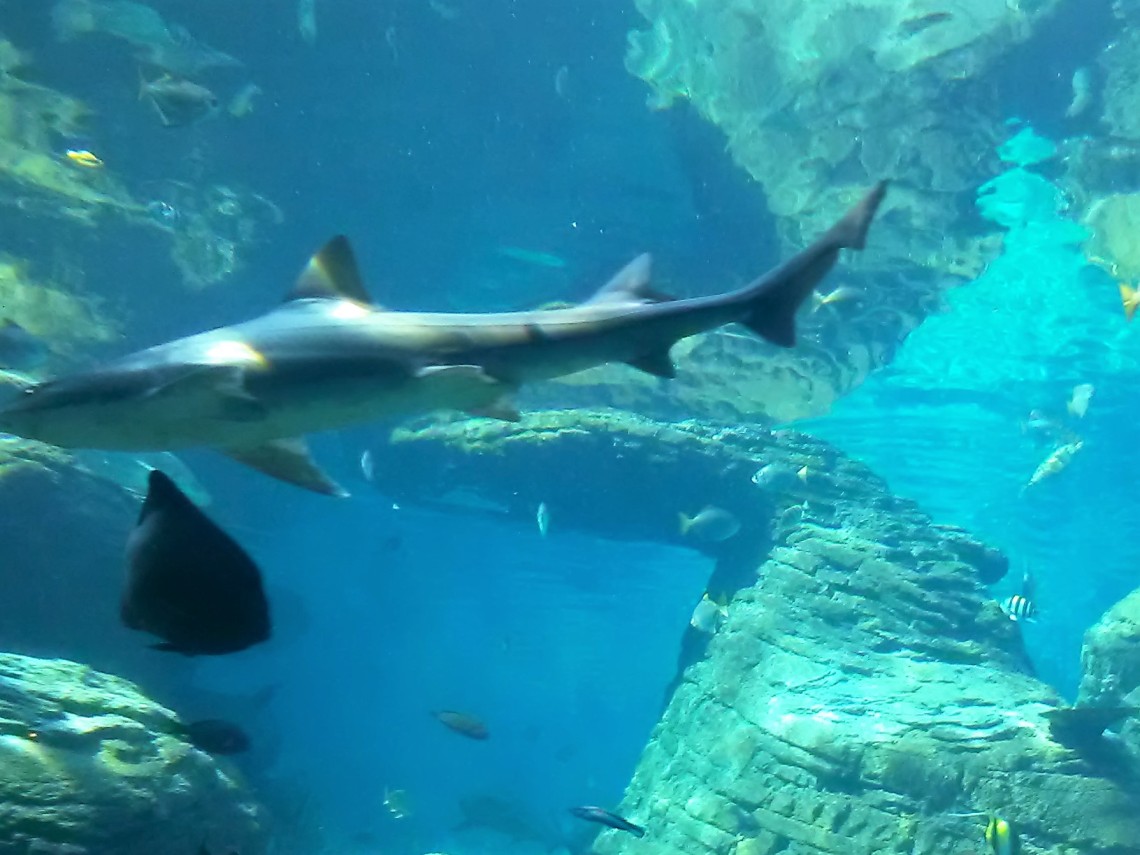 Dictionary.com defines the verb SAVAGED as “to assault and maul by biting, rending, goring, etc.; tear at or mutilate:”

But do sharks have an option? Do they have another way to sample and feed? Might they rather nip, nuzzle or nibble?

Unsurprisingly, the answer is no. Sharks, being sharks,  feed in roughly  two ways:

In this article on Feeding behaviour of Sixgill Sharks, we see that ” elasmobranchs of the orders Squaliformes, Lamniformes, and Carcarhiniformes are mainly ram feeders, often with situation-specific suction and biting components particular to their prey”

So when this type of  shark (which include white sharks) identifies a prey item, it swims toward the prey item, slightly overshooting the mark as it bites. This type of shark has no other way of getting prey into his mouth. No paws, no tentacles, no suction. No knife and fork for polite nibbling. No napkin to dab at their lips. The shark must ram and overshoot.

Usually it’s just an investigation, and sometimes, unfortunately, due to the nature of the teeth, the size of the animal, and the forces of the jaw, the investigatory bite is fatal.

But does the shark have wicked motives that  headlines like SAVAGE, MAUL and ATTACK suggest? Is the shark the villain of the piece, the Freddy Kruger of the sea, the savaging, man eating monster, this fish from Jaws that the sensationalist chronicles imply?

Sharks have no other feeding behavior available. They ram, they bite, their teeth tear flesh. It’s a function of their anatomy and physiology, not proof of evil intent.

We stopped by the KZN Sharks Board in June and I felt uncomfortable with the narrative in some of their displays. Old newspaper reports from fortyish years ago adorn the walls, from an era when it was called the Natal Anti-Shark Measures Board, with headlines like: 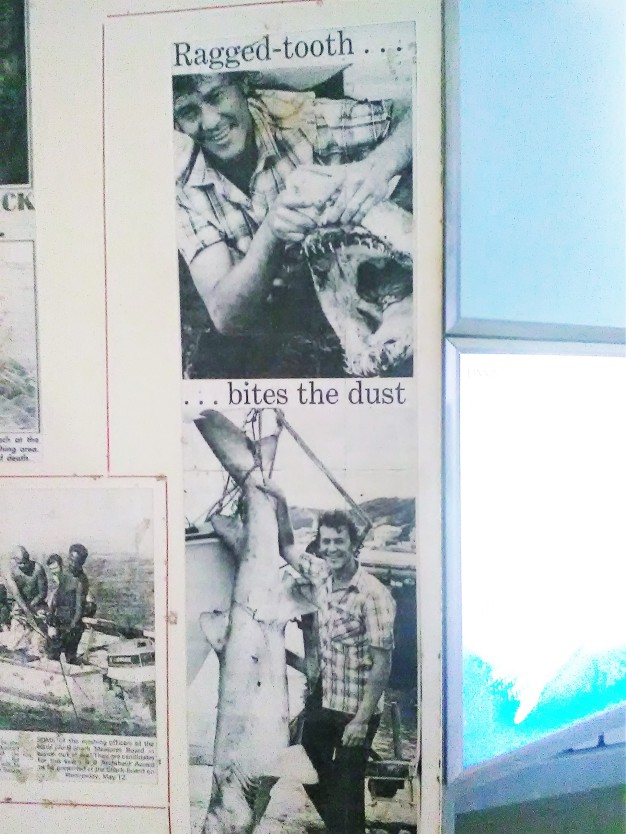 (Thirty sharks were killed in the nets in two days.)

Bearing in mind that Ragged Tooth Sharks rarely bite humans, and were saved in the nick of time from the brink of extinction in the 90’s, is their really a place for this today? 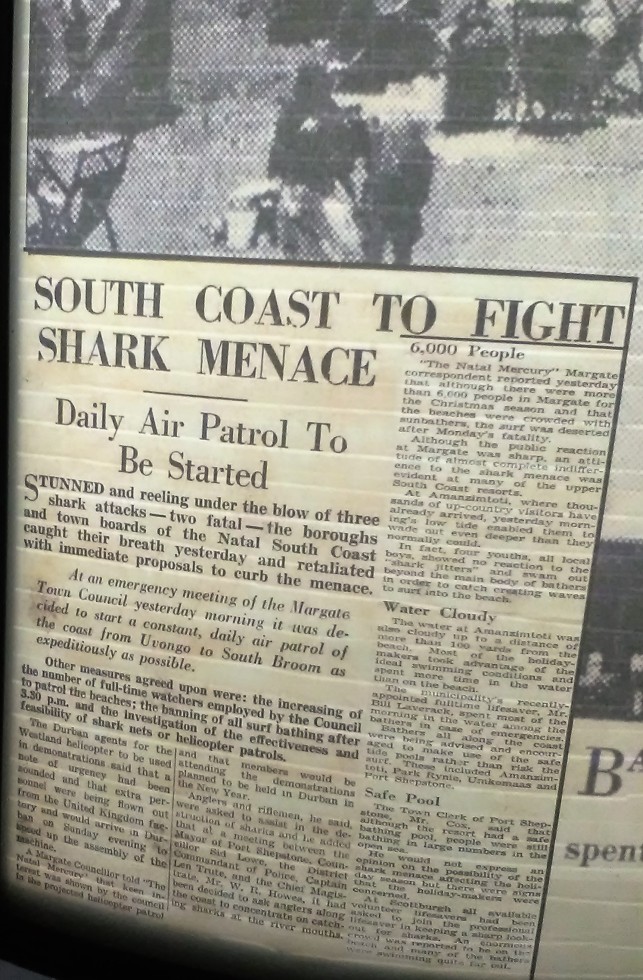 Do these versions of the death of now-threatened species have currency today? Should seventies shark attitudes not have gone out with avocado bathroom suites?

And do the shark populations of today pose the same threat to water users of the KZN coast as was posed forty years ago?

The sharks board has removed many of its nets in favour of drumlines in order to reduce bycatch. Fewer whales and dolphins are caught by mistake. But drumlines are baited hooks, and unfortunately many sharks do not survive.

Are sharks a threat to you? A clear and present danger?  Well in South Africa alone, about 4 500 people are killed on the roads annually.  Four thousand five hundred. About five primary schools worth of people.

The Save Our Seas Shark Education Centre in Kalk Bay estimates that worldwide, 5 or 6 humans are killed by sharks each year.  Five. Or. Six. Maybe.

However, Greenpeace estimates 100 million sharks are killed by humans each year. One Hundred Million.

I think we all know who is savaging who. And each other. 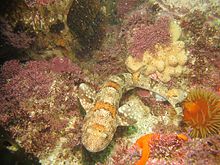 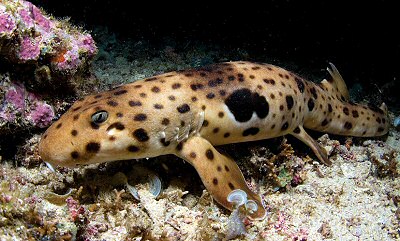 If you want to learn more about Sharks, pop down to the SOSF Shark Centre, or go online to EdX and keep a look out for their free Shark Biology Course  You can support the shark friendly shark safety programme  in Cape Town, Shark Spotters,  Here  You can follow tagged sharks in realtime HERE at Ocearch, or on their app or on Twitter. Helen The Shark is a particular joy. She pops down to False Bay from time to time, but you know that before you paddle out. Because she has a tag.

One thought on “Sharks. Who is savaging who?”